A dark comedy about three sisters who take matters into their own hands when bureaucratic chaos prevents them from doing what’s right for their father.

Luisa Maria González is a Mexican immigrant and first-generation American writer, director and producer from Cd. Juarez and El Paso, TX. She seeks to uplift, advocate for, and challenge the Latine diaspora through compelling, Latine-led stories that have the potential to inspire positive social change.

Her work has been showcased in festivals that include the El Paso Film Festival, the Official Latino Film and Arts Festival and the Las Cruces International Film Festival among others. She is a 20’ graduate from the Radio-Television-Film program at the University of Texas at Austin and is currently based in Austin, TX. 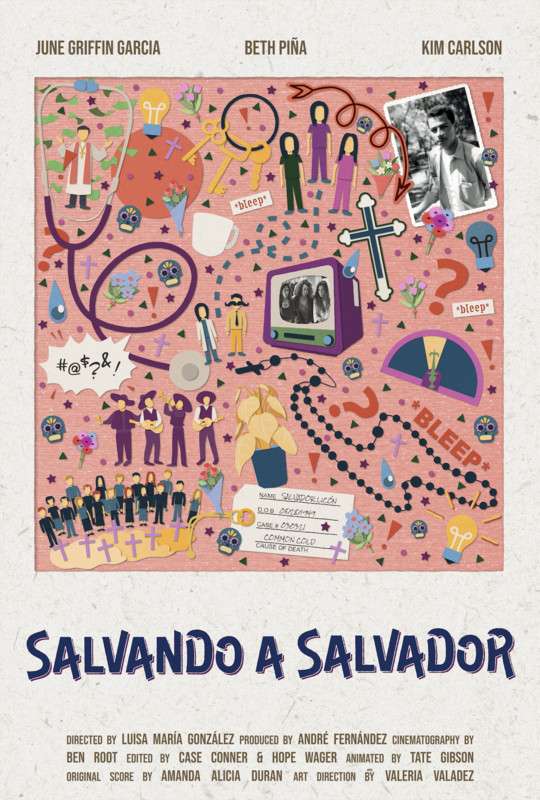