14085 represents the number of people killed by guns each year in the U.S. The film follows different characters, who are interconnected via a gun that travels among them and we learn the devastating consequences to one’s irresponsible actions. The characters are streetwise, everyone with their different agendas trying to manage their situations. Some hoping to get paid, some trying to keep their friends on the right path.

Still upset about his recent breakup, Ben Miller becomes an unlikely hero when he rescues a young woman being assaulted in the street outside his home. After first resisting the media spotlight, he then agrees to discuss the incident on TV with Talia Morgan, an up-and-coming local reporter anxious to score her first exclusive. Their interview reveals new angles about what happened on that street and shows that, in news-gathering as in life, getting the story is sometimes the real story, for better or for worse. Based on a short story by acclaimed Israeli author Etgar Keret.

Slant, set in Palm Springs, California, and inspired by an Emily Dickinson poem, tells the story of a gay man in his early 50’s looking for romantic connection long after the loss of his partner to AIDS.

Sparks fly as a family reunites.

Two inept cameramen try to shoot a washing powder commercial. However they end up shooting everything in between the takes while unwittingly cutting out the actual scenes!

A film about boners and salami nipples…Just a typical day for 13-year old Zack – getting ripped on by his friends, ridiculed by the girls he’s afraid to hook up with, and constantly thinking about his crush, Maddy Cohen. Quiet on the outside, he keeps his thoughts to himself, until today…

In order to financially support his ill mother, doctor Ramon Moran has to moonlight in the most unlikely profession: Taxi Driver. One day, unexpected passengers test his ethics.

“What goes around comes around. Come full circle. Karma. Sow the wind, reap the whirlwind. A person’s actions, whether good or bad, will have consequences for that person. Actions create an entire cycle of cause and effect.” Read more… 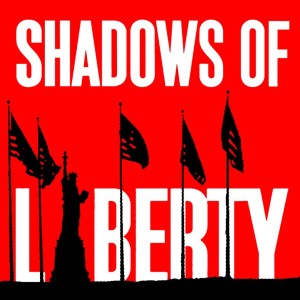 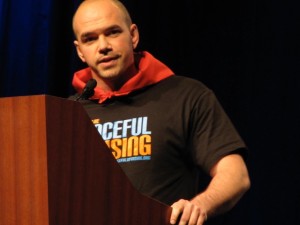 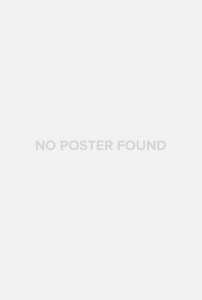 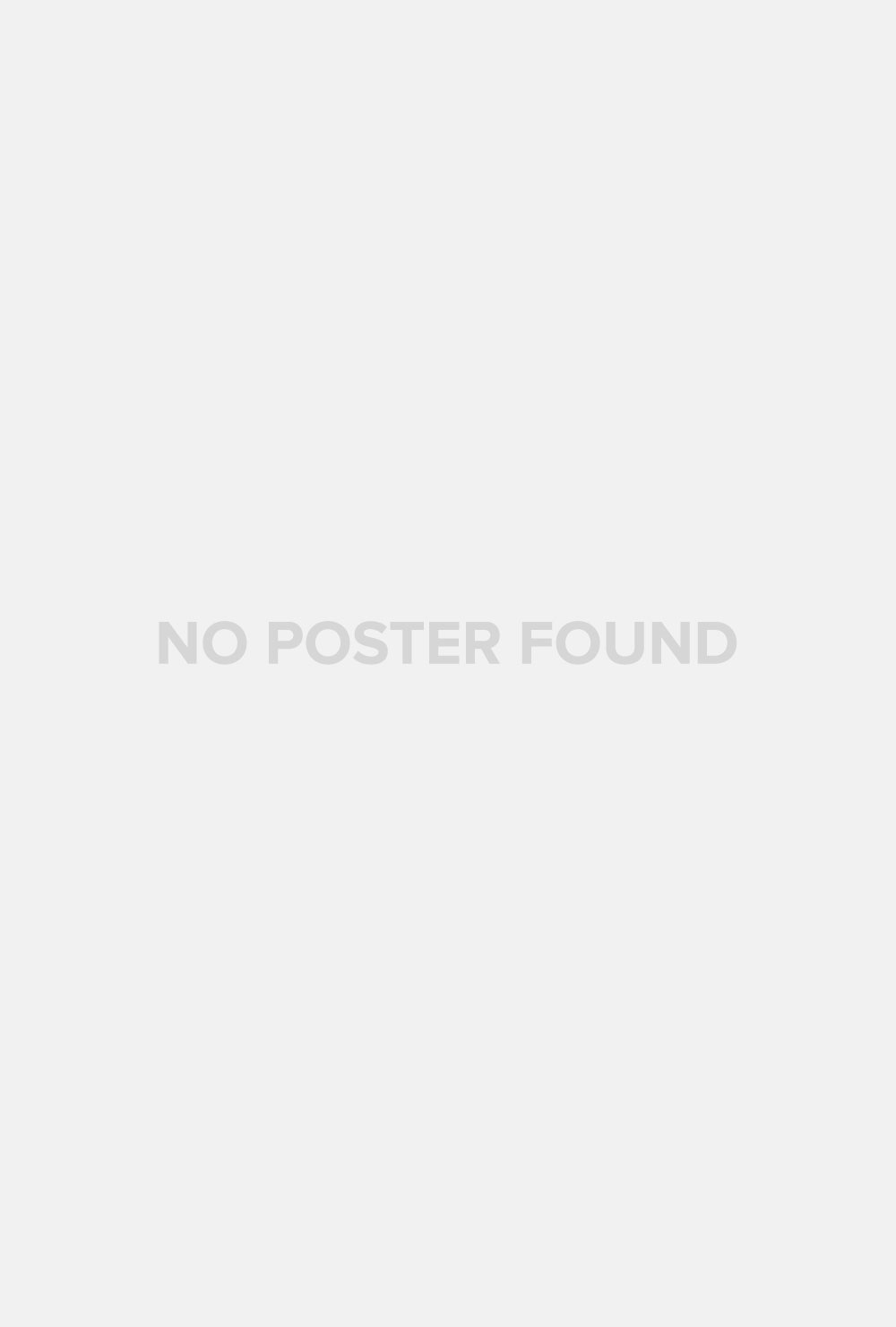