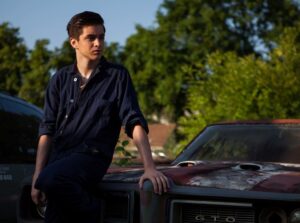 A summer job changes everything for a young man in Indiana. 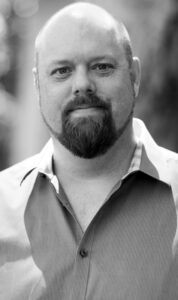 DAN MCMELLEN, Producer and Director of The Garage, grew up in the small town of Mission, Kansas. At the age of 16, Dan started his filmmaking career working for ABC’s Monday Night Football and editing commercial spots for local television stations . By the time he was 18 he wrote, produced, edited and directed L’dor V’dor (From Generation to Generation). A historical documentary that told the story of a local Synagogue through the eyes of the children.

While in Kansas, Dan also became the Production Manager of the independent feature film Roads & Bridges, produced by the legendary filmmaker Robert Altman, who brought out to Los Angeles to oversee post-production of the film. Roads & Bridges went on to win the San Diego Asian Film Festival Best Dramatic Narrative Feature Film award and the Grand Jury Prize Award for the Cinemanila International Film Festival.

Dan currently lives in Los Angeles, where he works as Supervising Producer, Editor and Director for television and film.

This is a story about a disgruntled employee who works in an auto-repair garage and a kid who has a summer job there. Although it is a short it packs a big punch with its surprise ending! It is filled with strong acting and a very creative storyline. 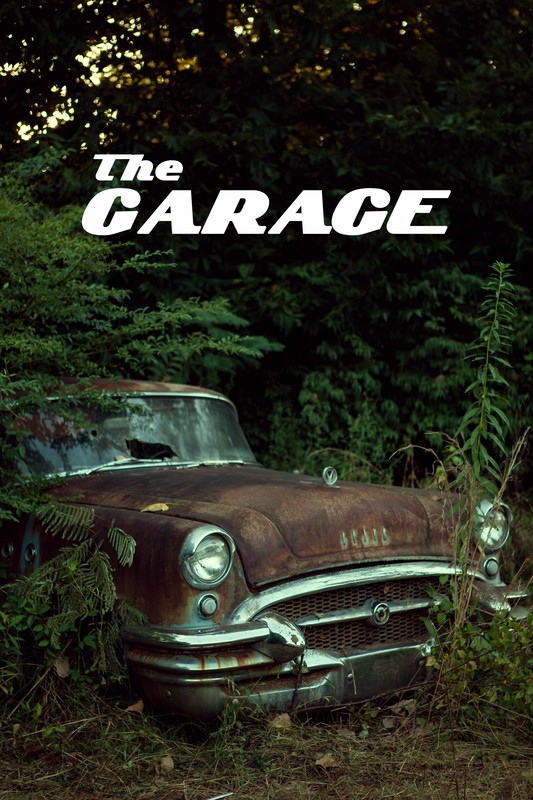