After her mother is hospitalized due to a car crash, Lily, a girl of eight goes into a fairy tale told to her by her grandmother in search of a talisman to save her mom.

Two-time winner of the International Cinematographers Guild “Emerging Cinematographers Award”, Eric Hurt’s passion for film is based squarely in his love of a good story. Hurt’s clear vision through his use of imagery, combined with his love for narrative storytelling is what distinguishes his work. He believes that strong and positive collaboration with the entire production team is the basis for a great film. Hurt has shot nine feature films, including American Dreamer, starring Jim Gaffigan and has directed feature films and TV pilots. 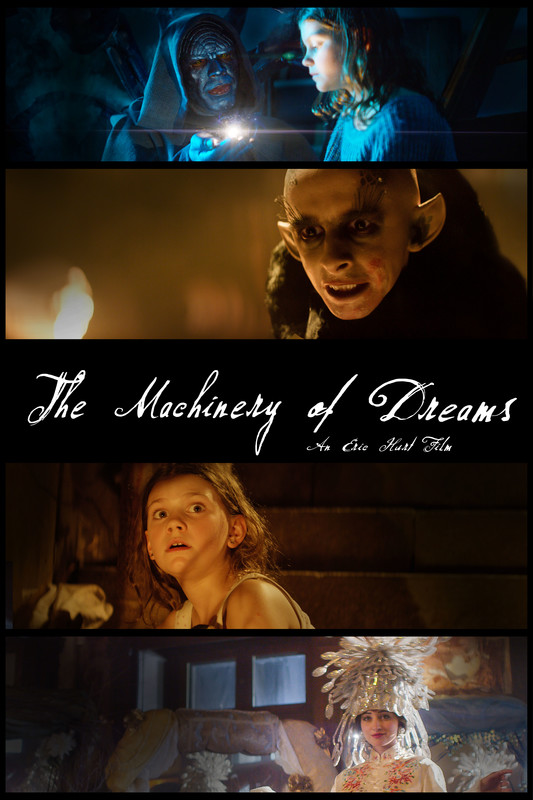