Every year, thousands of people journey from their homes in Arizona & Mexico to Magdalena de Kino in Sonora, mostly on foot or horseback. This cultural phenomenon extends over 3 centuries and represents a tradition that predates modern political boundaries. Our story is about that journey, told by anthropologists, historians and everyday people. 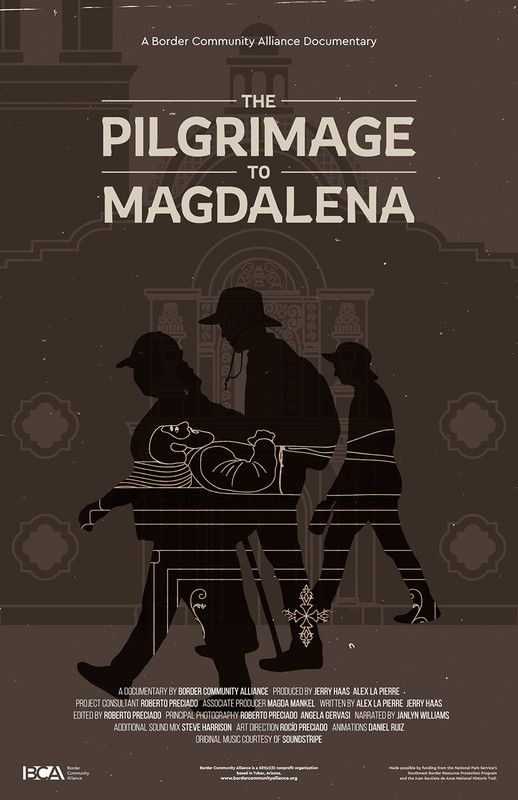