In the near future, North Korea has established full diplomatic relations with the United States. The Lims, the family of the first North Korean ambassador to the United States, find their newfound freedoms difficult to comprehend, and for their teenage son – impossible to resist.

When I was a child I suffered from sensory overload. Any kind of light was always too bright, sounds were always too loud, and the static noise of life itself was almost incomprehensible. I began watching movies because they offered a condensed version of reality that I could make sense of; I realized that I could see the world more clearly through the lens of a camera. 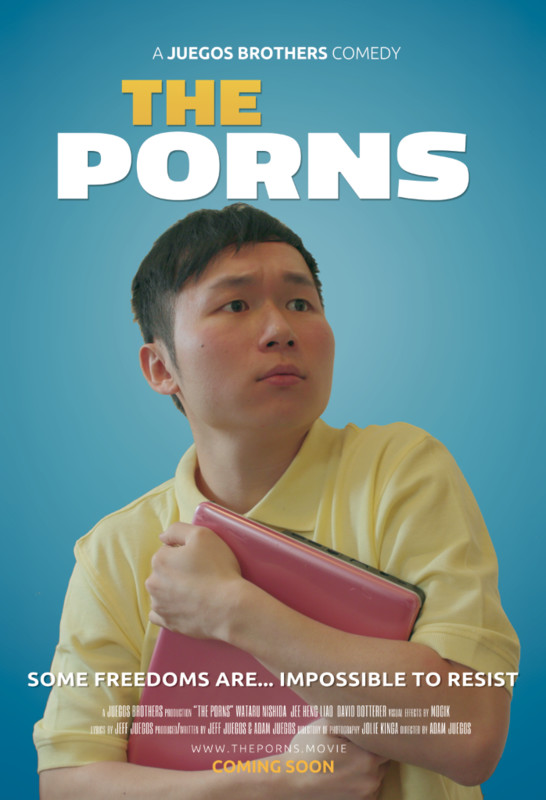