Music is the sound of truth, the sound of hope. It is the sound of unity and courage. During this critical time in history, the profound truth remains that music is the great, universal language. “The Sound of Us” chronicles a series of wide-ranging, diverse stories that exemplify the power of music and the triumph of the human spirit.

Chris Gero is a 12-time Emmy Award winner and Grammy Award-nominated record producer, well-known for his visionary style in the music industry. An accomplished composer and director, “The Sound of Us” is Gero’s second documentary feature film. Gero previously directed the 2014 award-winning feature-length documentary, “Nathan East: For the Record.” Prior to his documentary directorial debut, Gero produced and directed Elton John’s full-length concert film “The Million Dollar Piano,” which screened worldwide. 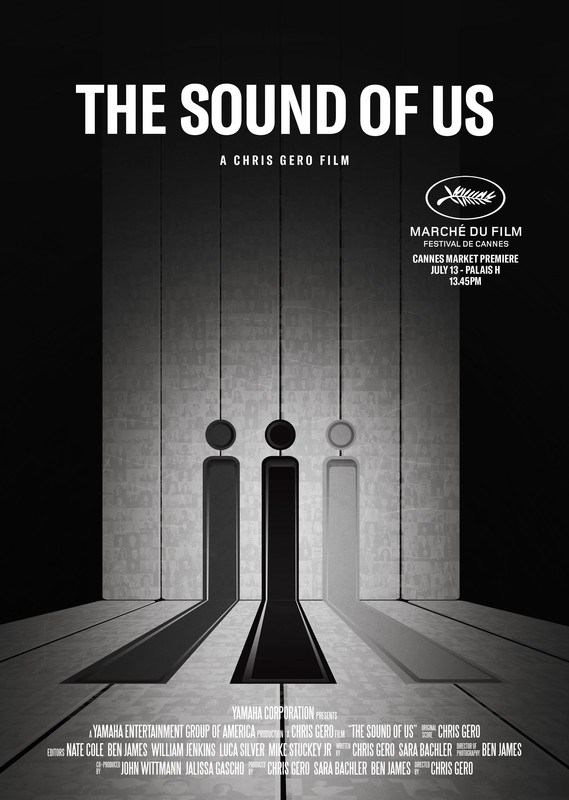