A realist’s assessment of the declining health of urban wilderness and our fleeting opportunity to restore it. This is the story of one man’s obsessive quest to re-wild Toronto’s ravines by bringing the offspring of ecological elders, or mother trees, back to their natural homes. It is a call to arms for nature lovers around the world.

Jason van Bruggen is a self-taught photographer and filmmaker based in Canada. His work is focussed on depicting North American wilderness, including the Far North in a manner that is simultaneously authentic and narrative — building new interpretations of these landscapes that have traditionally been the territory of clichéd notions of exploration and adventure.

His images capture the vulnerability of the ecosystems and the people who live within them, illuminating a tension between the strength and fragility of the region and the age-old resolve to survive.

Jason’s work as a visual artist and northern storyteller has been profiled by Outside Magazine, National Geographic, Flyfish journal and by numerous brands including Patagonia, Best Made Co and Arc’teryx. His work been featured and awarded in PDN, Applied Arts, Communication Arts, ADCC, Shoots and various international award shows. His film work has aired on networks around the world including BBC, PBS, CBS, CBC, and SRF1. Jason’s previous short films have aired at Banff Mountain Film Festival (World Tour Selection 2019) DocLands, Vancouver International Mountain Film Festival (World Tour Selection 2019), Wild and Scenic Film Festival (World Tour Selection 2019) and many others. His films have involved collaborations on climate with composed Ludovico Einaudi and Oscar-winning and nominated actresses including Rachel McAdams and Jane Fonda. His films on climate change have been shown in the Belgian and Swiss Houses of Parliament, BBC News, CBC News etc. and recently at the Arctic Science Ministerial meeting co-hosted by Iceland and Japan.

Jason possesses a Masters’s Degree in History from Queen’s University. He is a Fellow International of the Explorers Club, a Fellow of the Royal Canadian Geographic Society and a TED x 2021 speaker. He has traveled and worked in over 100 countries, including some of the most remote and austere locations on the planet. 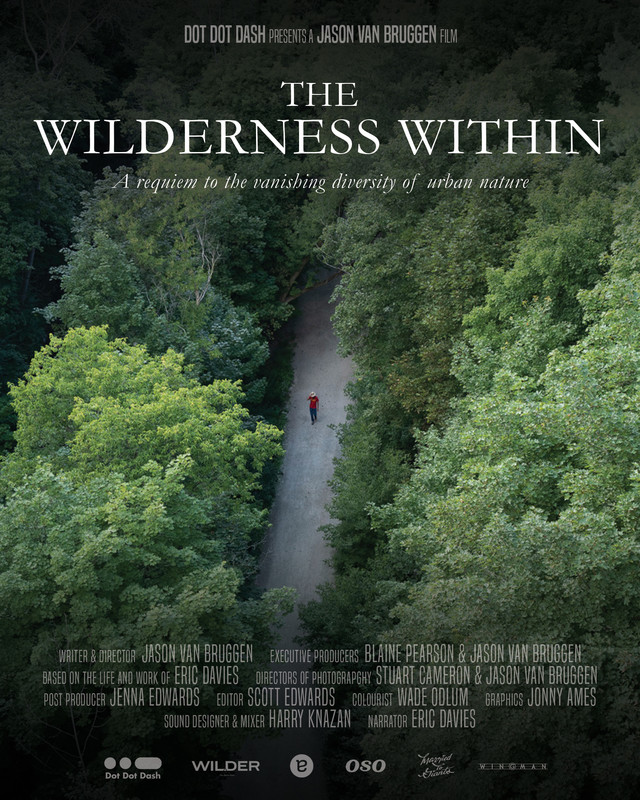