Two young women are working together on something they hope will change their lives but secrets slip out and everything they thought they knew unravels.

Jordan Rose Frye is French-American and grew up in New York City. She trained as a stage actress at the Moscow Art Theater School for four years before joining a Russian company and touring throughout Europe and Asia. In 2018 she moved back to New York. She stars in Sheena667 coming out in the Fall of 2019, and is currently rehearsing a one-woman show with Ivan Vyrypaev.

‘O Mariette Strauss ko’u inoa. She grew up in Niles, MI and received her BFA in Theater from Michigan State University before moving to New York City. She was a company member of the Flea Theater and has worked regionally at the Shakespeare Festival at the University of Notre Dame. She is a co-creator of the web series “Nannies,” and teaches ukulele at Harlem Grown. 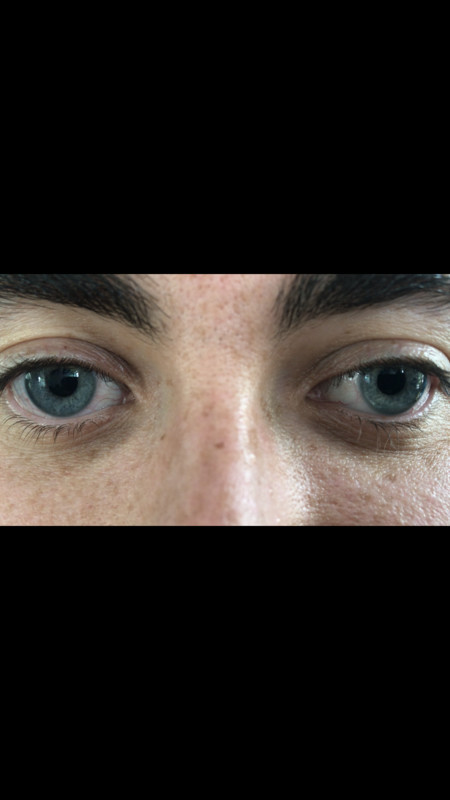