Walfrido Larduet, a lonely electrical inspector, dreams of the Red Woman, whose image persists and becomes an obsession. Something tells him she is near. Over the course of a day, Walfrido will follow her trail as he travels through the suburbs of an infested city.

In 2019 he was named amongst the “One hundred latinos that create and inspire a better future” by Colombia’s Avianca magazine. As a film critic he created the Cine Cubano en Cuarentena / Cuban Cinema in Quarantine (CCC) initiative, a collaborative effort aimed at the preservation, research and exhibition of Cuban cinematic legacy. He has written about cinema and arts for magazines like Rialta, Hypermedia, El Estornudo, IPS Cuba, ADN Cuba and Cine Cubano. He also participated with three articles in the encyclopedia A Cuban Cinema Companion (2019, Rowman & Littlefield Publishers). 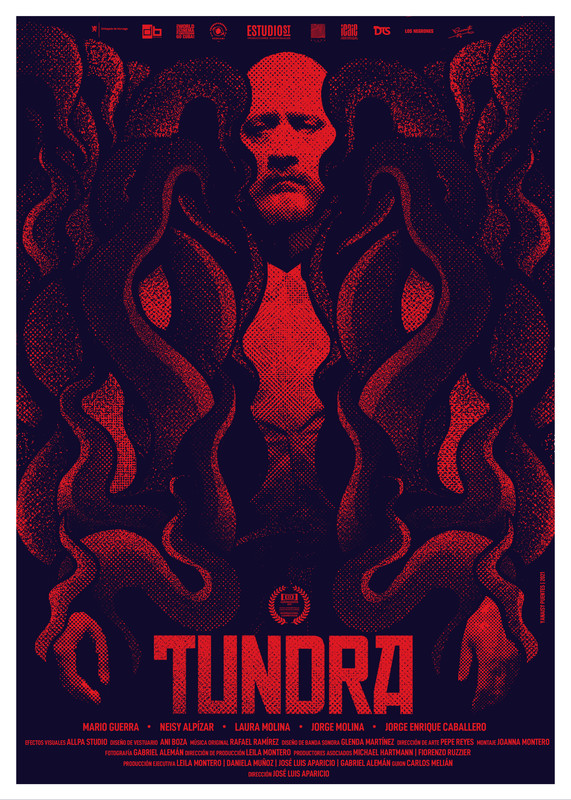