I loving mother avenges her daughters brutal murder by risking her sanity in a world of voodoo.

Jetto Dorsainville is a Book Author, Film, a Filmmaker, and businessman. He started his film career in 2002 while attending Miami Dade Community College Music Business Program. While attending college, he was able to network with filmmakers that gave him a break he needed to advertise his record label brand name on Bad Boys 2 by being script support and expanding the writer’s knowledge of Little Haiti and the crime and gangs that riddled the neighborhood to bring awareness. He, later on, joined the Air Force with the focus on starting a music record label and film production company in different sectors of the world, including Japan, Germany, and Turkey, where he worked with world-known artists and Actors. 2012 the Air Force sent Jetto to Kirtland Air Force Base, Albuquerque, NM, where he decided to expand his knowledge on the Acting aspect of the film Industry. Not only did he act, but he filled many shoes taking on roles as cameos for his record label, used his military background to land more roles on tv shows and cinema, including being stunt doubles and getting picked up for his unique abilities.

All of this while he was shooting Comic-Con films and prepping to retire from the Air Force. 2013 Jetto was curious about learning more on what goes on behind the scene in the film world. After acting on the Maze Runner: The Scorch Trials in 2014, Jetto fully retired from the Air Force and Acting to pursue supporting the local film community by being an Executive Producer for series, shows and films like Enter The Dojo and Monday short film. While being an Executive Producers, Jetto met great filmmakers that introduced him to film schools in Santa Fe New Mexico. 2016 while in film school, he started Ottej Cinema film equipment rental house/ tv film studio and four other businesses in the film industry. While in film school he Directed and shot award-winning short films. 2018 he graduated from film school with a focus on film production, independent filmmaking, post-production, directing, and digital cinematography. Now Jetto’s goals are to support minorities by teaching them cinema and film financial management while pursuing attendants at American Film Institute and, New York University. As an artist, he continues to Write, Direct, Produce, and DP films with the financial backings of Ottej Cinema, Albuquerque Studios, Sound in Film Corp, Voices LLC, and D-Ville Investments.’ 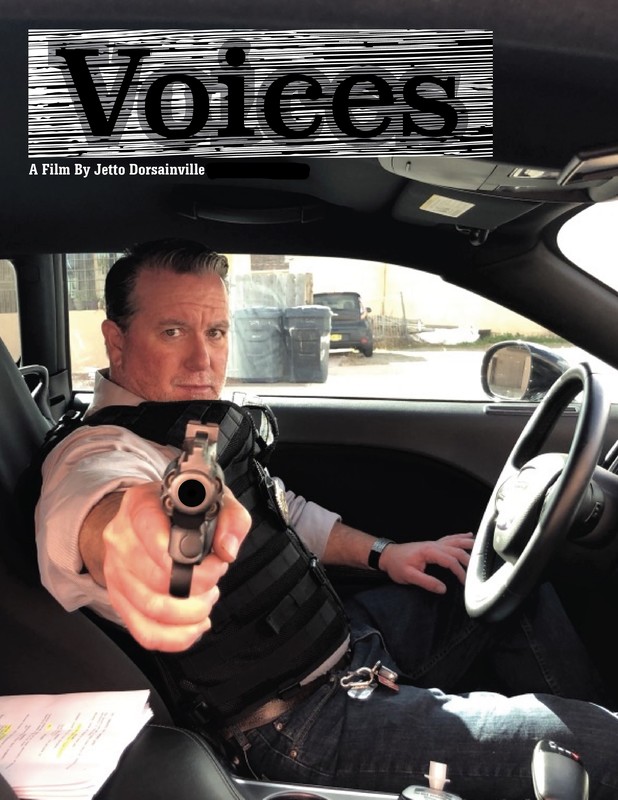