Mia, an Asian-American teenager, navigates her transition into womanhood while working on a dangerous, fast-paced Alaskan fishing boat. 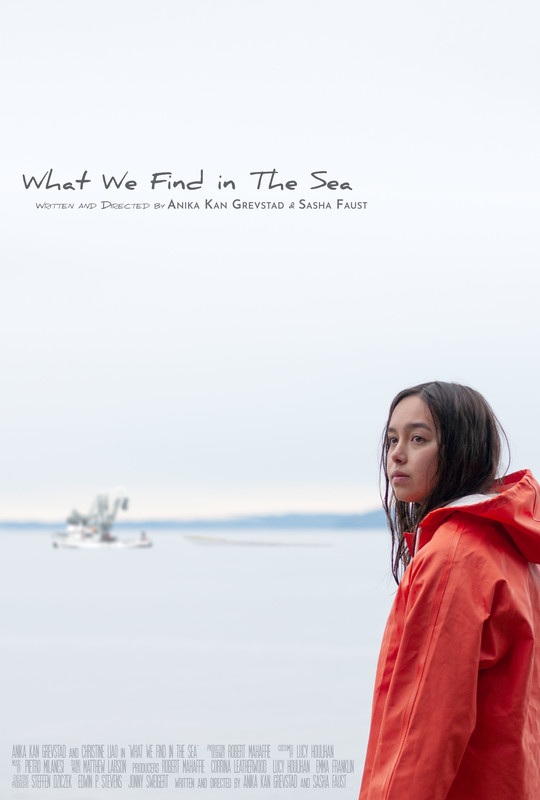