Barney Rosset, the owner of Grove Press, spent over 35 years rattling the smug, conservative, hallowed halls of publishing. Waving Grove’s banner of SEX & POLITICS, smashing rules and taboos, standing up for what he believed in one court battle after another, he published the most ground-breaking group of writers over the last half of the 20th century.  From Miller to Beckett, Burroughs to the Beats and Robbe-Grillet, Pinter and Mamet, Malcolm X and Che Guevera, Grove’s list reads like a who’s who of the avant-garde in literature, film, theatre and revolutionary politics. In person: Sandy Gotham, Director/Producer; Williams Cole, co-director; David Leitner, cinematographer; Astrid Myers Rosset, co-producer. 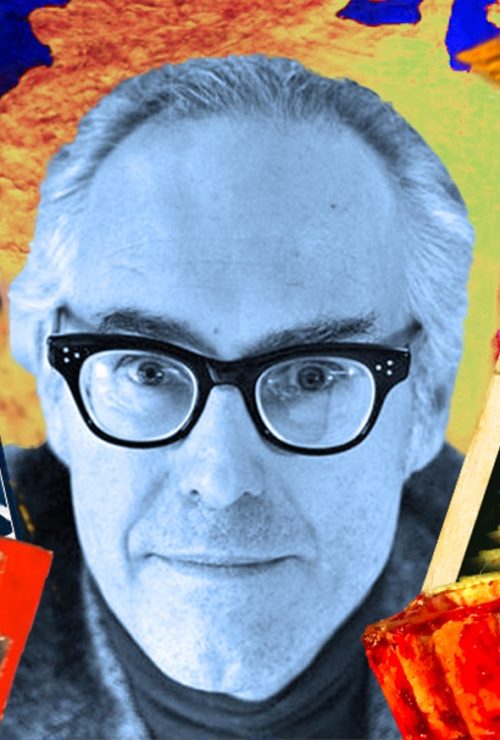