Ed Asner: On Stage and Off

Ed Asner: On Stage and Off (Dir. Kurt Jacobson and Warren Leming) (83 mins.)

Edward Asner is widely acknowledged as the most honored performer in American television history (seven Emmys, five Golden Globes) and is a spokesman for progressive American ideals. This full-length documentary probes the ethnic Kansas City roots, his early struggles, his inspirations and influences, his remarkable acting career, his brave political activism at personal cost and his unflagging energy to this day as a superb performer on screen and stage. This 2-time former president of the Screen Actors Guild (1981-85) is as devoutly serious about the craft of acting as he is about sticking to ethical action in public life. Like his famous blunt and beloved screen counterpart ‘Lou Grant’, Asner’s personal creed in real life is to comfort the afflicted and afflict the comfortable. Interviewees include actor Michael Shannon, director Oliver Stone, and actor Mike Farrell. 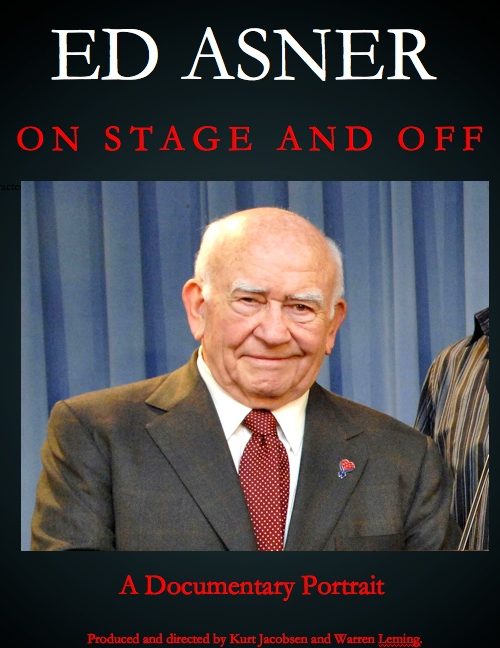