ILLUMINATION (Dir. David Baca) (13:35)
In a mundane idea factory, a disgruntled worker struggles to keep her job and support her son. Illumination, a film made to pay homage to the silent film era and Disney and Pixar, turns a well known metaphor into reality.

PITCH BLACK (Dir. Chris Hanna) (4:11)
A young man reflects on his life after committing suicide, during his last moments before fading away.

ALIVESTOCK (Dir. Antonio Marquez) (15:20)
A young Mexican woman must fight for her life and freedom to escape the clutches of murderous human-trafficking cowboys in this neo-western thriller.

SHOTGUN (Dir. Colin A Borden) (16:13)
On the night of the biggest show of their life, a struggling jazz band accidentally kills the venue owner and must do whatever it takes to play the gig before they get caught.

THE KEEPER (Dir. Carmen Dahlman) (6:35)
Alice loves to collect things, but her latest acquisition is more than what she bargained for.

SIGH (Dir. Carmen Dahlman) (8:31)
“Relative Strangers – a link that can’t be broken”. Two strangers at odds evolve their conflict into a friendship to be tested by trial and tragedy.

REAL EYES (Dir. Robert Dugan) (5:57)
Real Eyes maps the relationship of Tawanda and Rashad, seen through the perspective of Tawanda and her subconscious. As the song progresses, so does the story of Rashad’s descent into addiction and dishonesty – revealing the secrets kept from her that proved to be the catalyst for their broken relationship.

PLEASE ANSWER MY CALL (Dir. Tyker Kurtz) (3:00)
There are situations in life that happen before you can prepare, and then leave you with nothing. This is one of them. While preparing for a visit from his son, A single father experiences a tragic event that leaves him suffering alone in his home.

I’VE GOT SKELETONS
It’s October 31st, 1980. Noah, a skeleton-masked Halloween lover is frustrated with his girlfriend, Heather. Heather didn’t dress up for Halloween. As Noah tries to end the relationship, Heather thinks that Noah is falling in love with her. This huge misunderstanding spirals into drastic measures. Noah has skeletons in his closet.

LESLIE (Dir. Alejandro Montoya) (21:00)
A young woman must decide if she should continue to follow her dreams of being a musician when everything around her tells her otherwise. 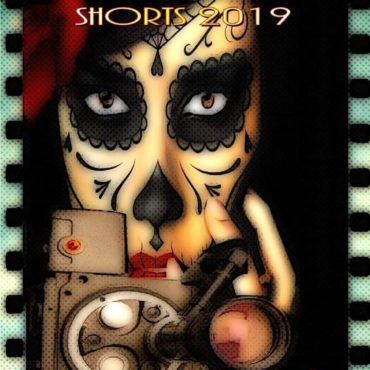 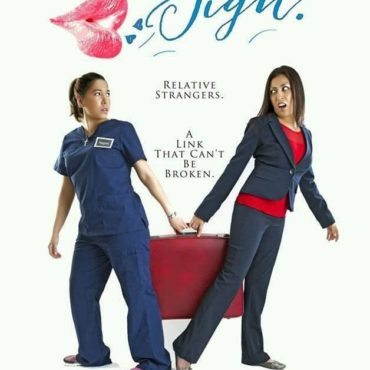 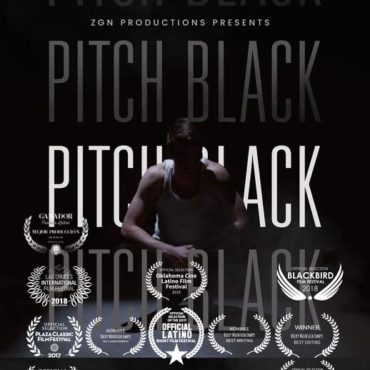 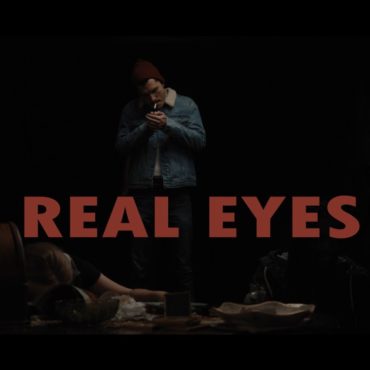 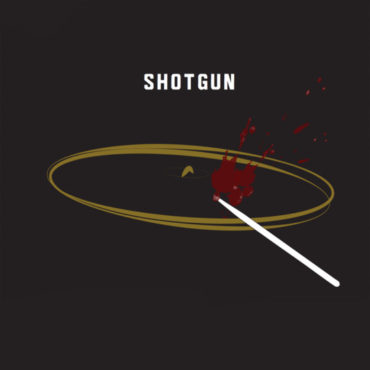 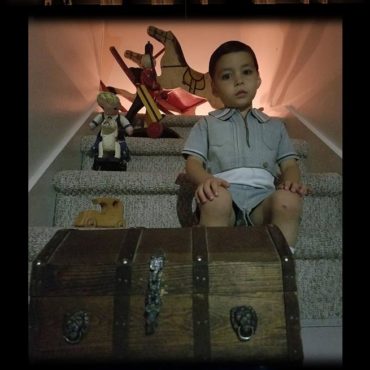 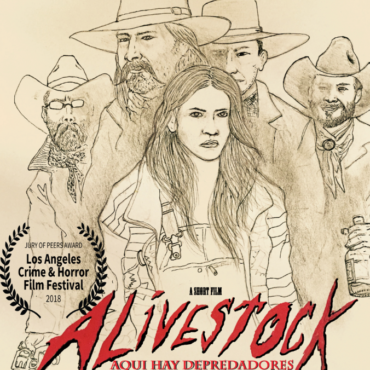 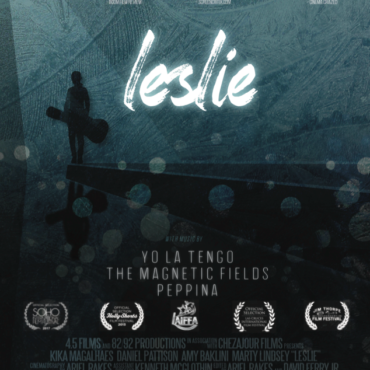 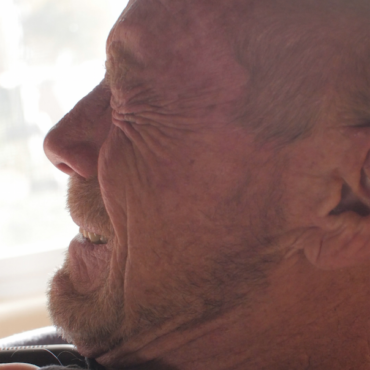 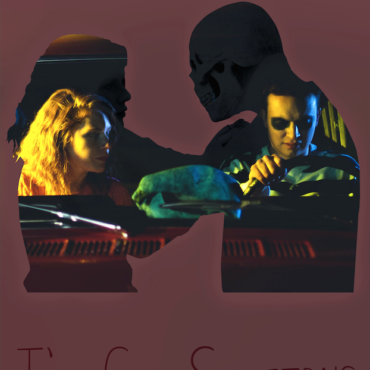 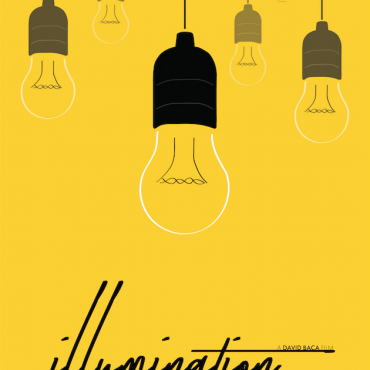 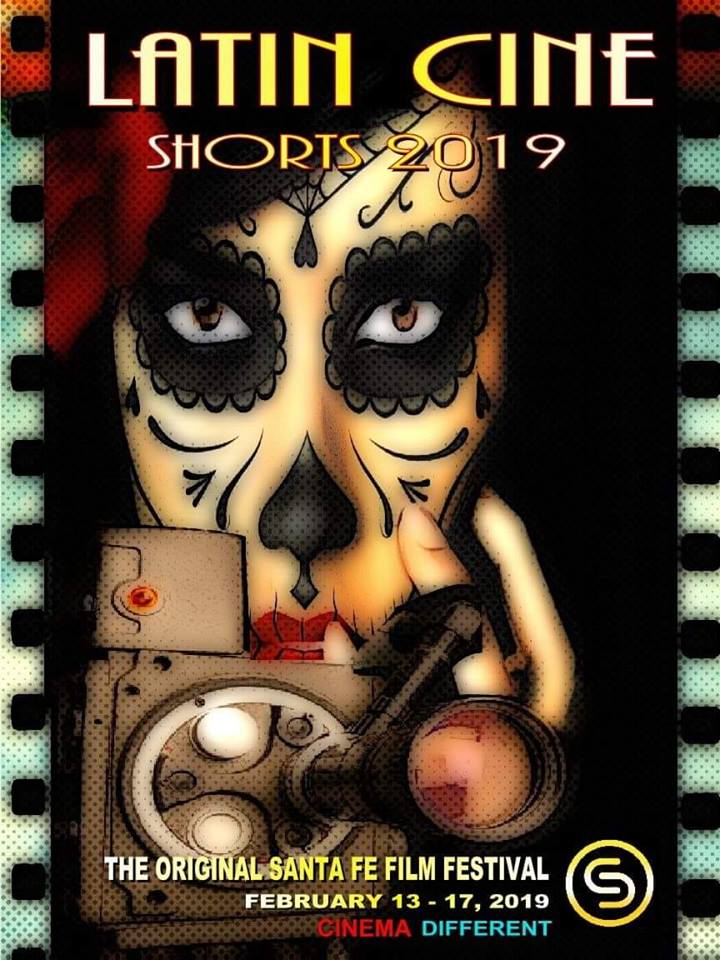