On the night of the biggest show of their life, a struggling jazz band accidentally kills the venue owner and must do whatever it takes to play the gig before they get caught.

When a bride’s perfect plans go awry, she finds catharsis and a new direction after fleeing to the Southwest desert.

After Lily is sent to stay with her grandmother for the summer, she becomes involved with the troubled Alma and the two look for a way out of their dismal lives.

Nina, a single mother who immigrates from Mexico to America, battles between being deported and rekindling a relationship with her daughter after being fired from her job at a dry cleaner.

A young girl discovers a dark family secret after her grandfather passes.

A young girl is faced with regret as she attends the funeral of her friend. Was it or wasn’t it suicide?

In a mundane idea factory, a disgruntled worker struggles to keep her job and support her son. 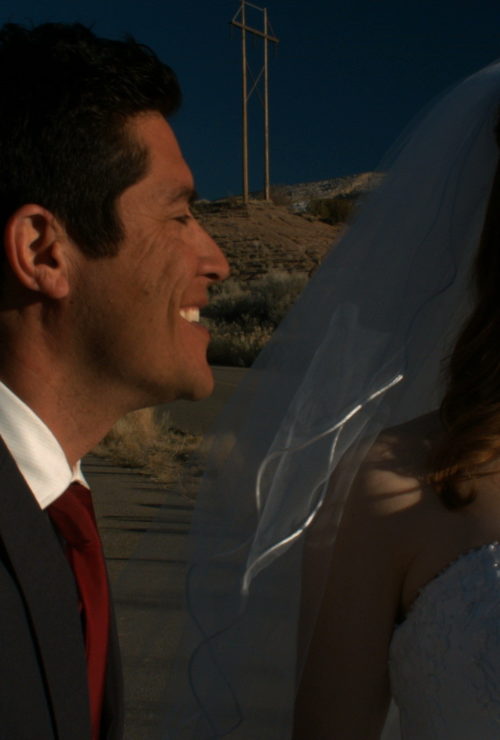