A father, recovering from a heart attack, goes on a road trip with his closeted son across the United States. A new bond forms between these two estranged people.

James, a sexy, youthful sought-after instagram star in high-society and self-proclaimed ‘Trophy,’ is dumped by his wealthy live-in benefactor. Now he must learn that the real world is not the facade he’s built for himself on social media.

In 1966, a gender questioning teen from a conservative southern home accepts a secret invitation from a beautiful drag queen and resolves, despite the threat of arrest and familial rejection, to publicly crossdress for the first time at an underground gay dance party.

The Gorgeous Project promotes progressive gender concepts and features an ensemble of over 100 iconic portraits and personal stories from today’s most visible LGBTQIA+ Advocates, Artists and Entertainers, consisting of national gallery exhibitions, a masterfully curated book and a documentary film.

Two queer/genderqueer, self-proclaimed progressives who flunk out of city life and wind up back home in their neo-liberal town. Comedy ensues when the pair tries to bring their old home up to date with their newly claimed identities, and when supposedly aligned ideologies clash.

After meeting through a personal ad, two men form what they believe will be nothing more than a fantasy-motivated fling. But with so much chemistry, real feelings put a wrench in their plans and a true relationship begins to feel like a possibility. 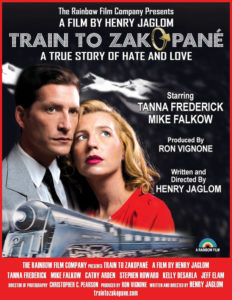 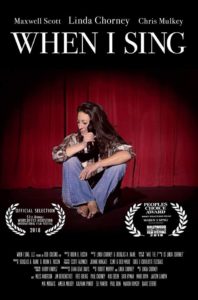 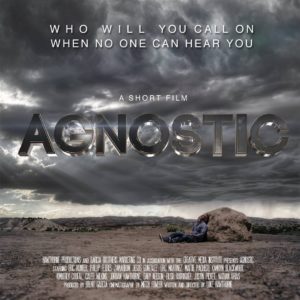 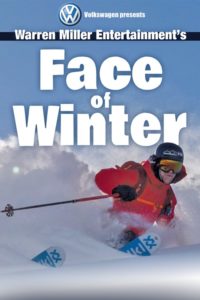 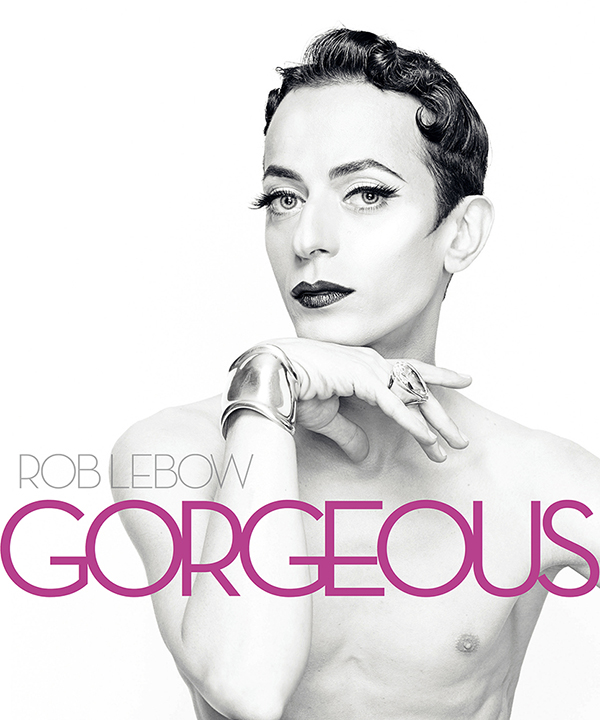