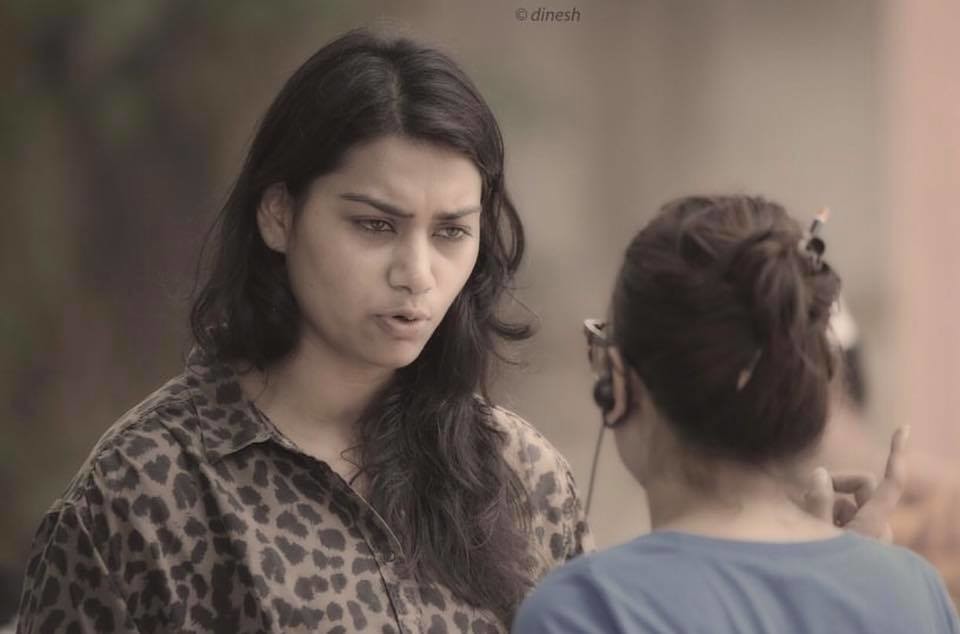 An LGBTQ American couple travels to India to adopt a child living with HIV in an Indian orphanage. Will the couple be able to cope up with the cultural challenges in India? 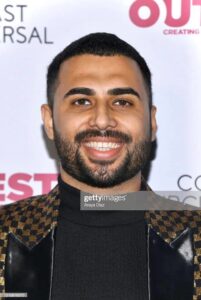 Tushar Tyagi is an Indian born and raised filmmaker. He holds a degree in Computer Engineering from College of Engineering Roorkee in India and a degree in Directing and Filmmaking from New York Film Academy. From a very early age, he realized he wanted to tell stories, and show life as art and art as life.

Our film deals with numerous social issues, In other words, I feel making this film is so important for me, it’s like my calling, to start the conversation in my small capacity and to start a wave of change in the evolving circumstances around the globe and in the world of present Asia. Its high time to create awareness and start a conversation on a bigger level through the medium of films & art for these social issues.

# LGBTQ+ STORIES FROM OUR LIVES# short 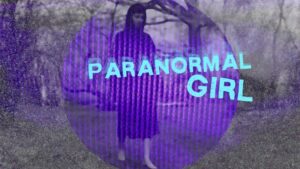 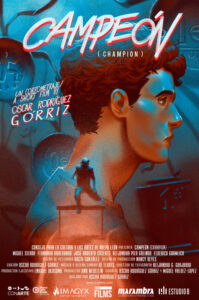 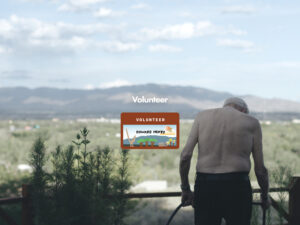 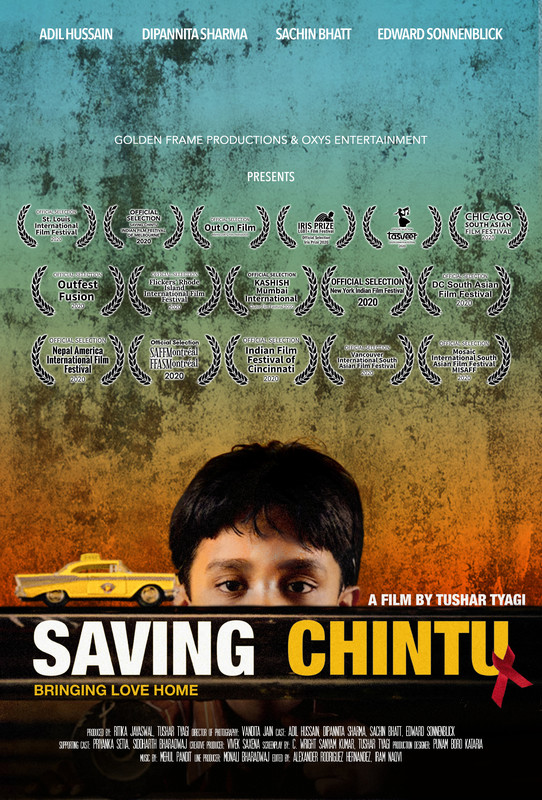