The “Original” Santa Fe Film Festival has brought to life the silver-screen for over 15 years! And this December we are back to present our 15th annual festival!

This year, as always, the “Original” Santa Fe Film Festival will include all aspects of films – including making, producing, crew, acting and new this year, the use of drones! And of course the best in films including local, national and world cinema! Screenings include New Mexico and USA Premiers! Films include “New Mexico made” to stories from across the world! VIP Celebrities from film stars to Casting Agents! Producers to Directors and Musicians! And of course the parties!!! Be a part of it! 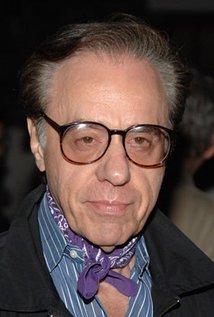 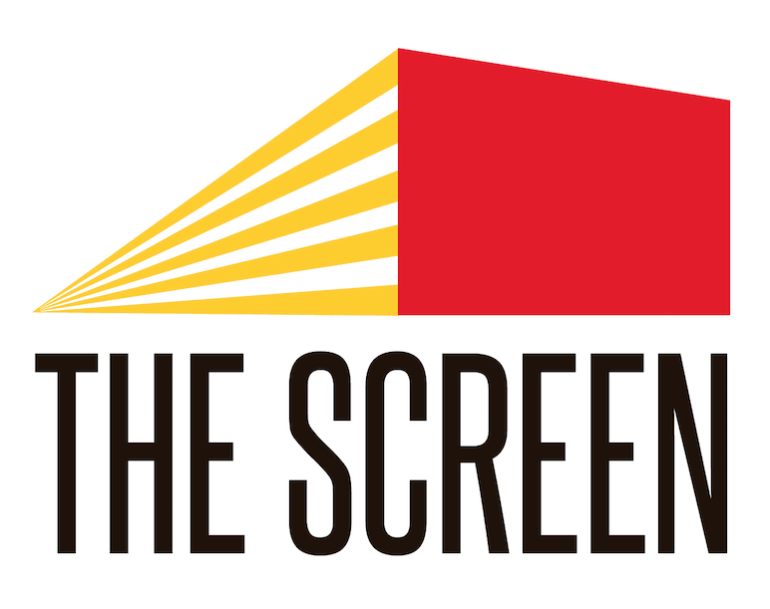 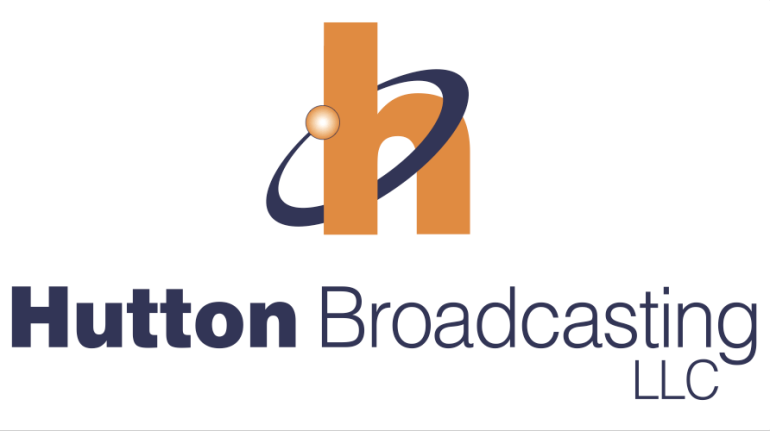 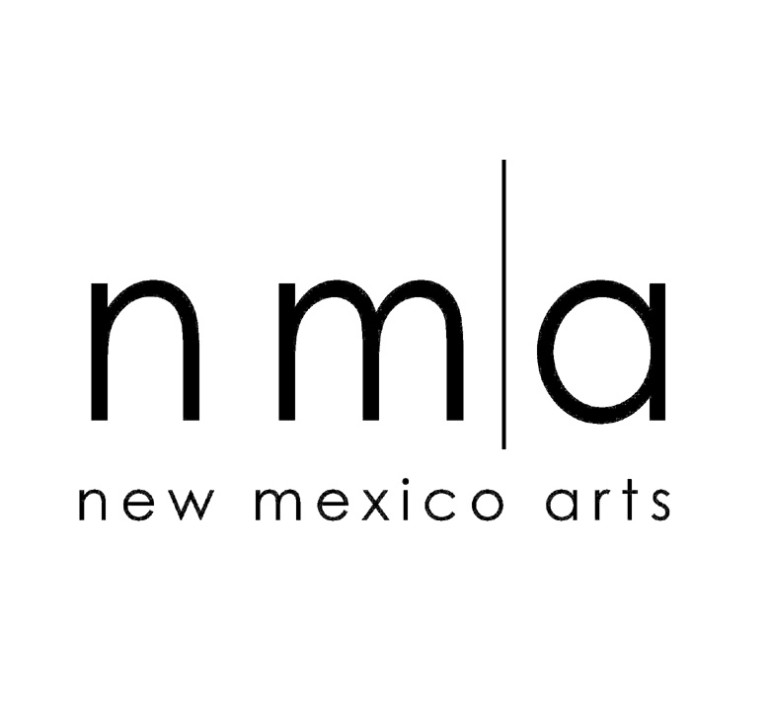 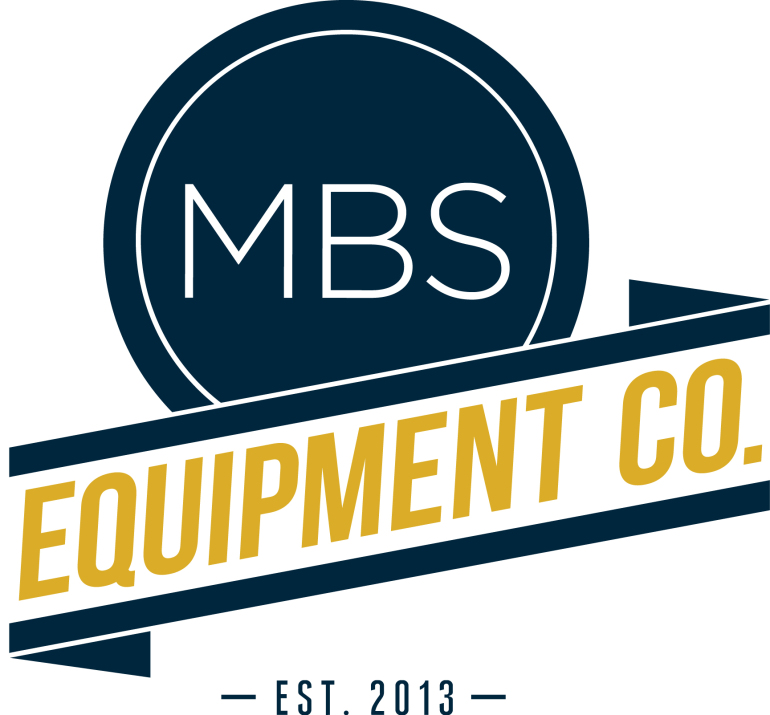