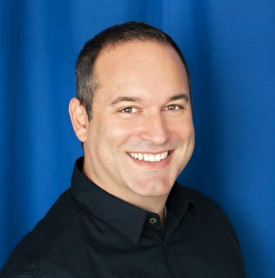 An active member of BAFTA and Vice-President of the Casting Society of America, Matthew Lessall’s credits include Sundance Film Festival standouts, Rocket Science, Mean Creek, as well as the NetFlix Find Your Voice winner Almost Kings. He has also served as Director of Feature Film Casting at 20th Century Fox and in-house casting consultant for the Fox Searchlab Writer/ Director Program. As a student at DePauw University, Matthew performed as “Jerome” in the original play The Activist in 1993 — the play upon which Reparation is based.