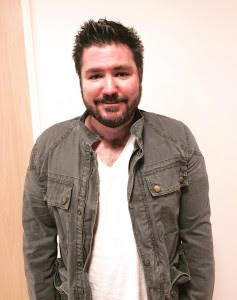 Ian Shorr is a graduate of the USC screenwriting program. His produced feature credits include SPLINTER (Magnolia, 2008) , FIGHT NIGHT (Peace Arch, 2008) and  ALWAYS WATCHING (Mosaic, 2015.) His previous sales include the spec thrillers SUBSTITUTION (Alcon), EXEMPT (Overture), and THE COWBOYS (Warner Bros.)  In the recent years, his futuristic action spec CRISTO sold to Warner Bros and was featured on the Black List, as was his sci-fi spec CAPSULE, which sold to 20th Century Fox and is currently out to cast. He is currently working as a script doctor on the animated features MISCHIEVIANS and WISH POLICE for Reel FX entertainment.

He is repped by UTA and Bellevue Management.